Productions wishing to film in the Tunbridge Wells area of Kent should get in touch with the Kent Film Office who can find locations, obtain film permits for filming in public areas and facilitate traffic management requests.

The borough of Tunbridge Wells lies in the heart of the High Weald Area of Outstanding Natural Beauty and offers picturesque towns and villages set along rolling hills and ancient woods. The historic spa town of Royal Tunbridge Wells boasts a Georgian shopping area The Pantiles, shops and eateries as well as Dunorlan Park with a lovely grassy slopes and boating lake.

Location highlights include The National Pinetum at Bedgebury, boasting one of the world’s finest collection of conifers and provides lakes, valleys, adventure playgrounds, parkland and denser forest with a variety of tree species with some parts wild and others more landscaped. 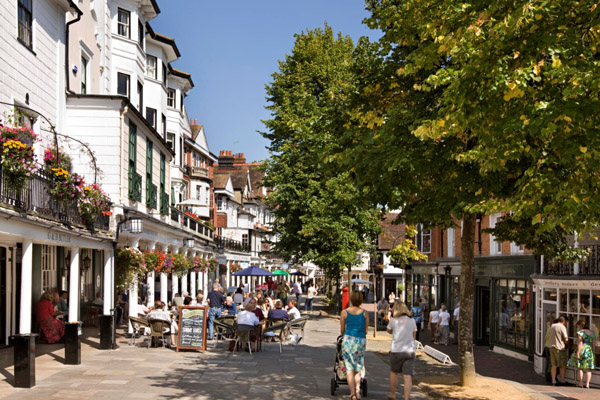 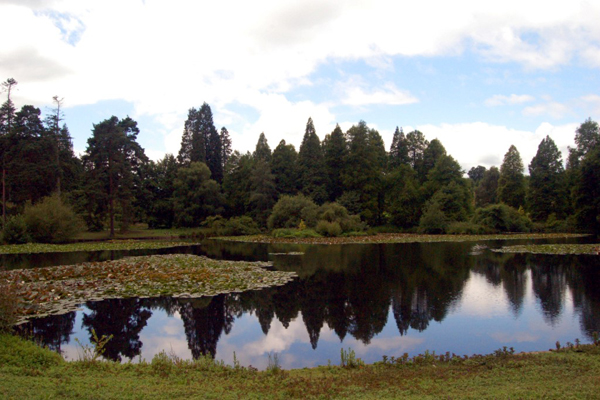 Another location gem is the market village of Cranbrook which provides medieval buildings and white clapboard cottages, as well as the famous Union Windmill.

The Tunbridge Wells borough is home to many country estates such as Mabledon House set in beautiful grounds with 50 rooms and stables and Groombridge Place a 17th century house with gardens and extensive woodlands.

The National Pinetum at Bedgebury