Find out what your Council Tax pays for and how your bill is calculated.

Open all Close all

How we spend your money

Most of the Council Tax we collect from you is used for services that are provided by Kent County Council, Kent Police and Crime Commissioner and Kent Fire and Rescue Service plus some is used by the parish and town councils. Only 10% of what you pay is used to fund borough council services, which on average is 53p per day.

Here is a breakdown of each £ collected and where it goes

Although Council Tax is set locally by democratically elected local members at a public meeting of Full Council the Secretary of State has the power to set a limit above which a referendum must he held. For 2022/23 the limits allowed Kent County Council to increase their Council Tax by up to 3 per cent, comprising a core 2 per cent plus an extra 1 per cent provided this is attributable to funding adult social care.

The Secretary of State made an offer to adult social care authorities. (“Adult social care authorities” are local authorities which have functions under Part 1 of the Care Act 2014, namely county councils in England, district councils for an area in England for which there is no county council, London borough councils, the Common Council of the City of London and the Council of the Isles of Scilly.)

Kent Police and Crime Commissioner have a limit of £10 which is 4.6 per cent increase over the previous year.

Tunbridge Wells Borough Council has a limit of £5 which is 2.65 per cent increase over the previous year.

Kent Fire and Rescue Service have a limit of 2 per cent increase over the previous year.

There are no set limits of increasing Council Tax for parish and town councils.

The table summarises, for each Council Tax band, the amount of Council Tax allocated to each of the organisations described above.

This section gives you a breakdown of our income and expenditure.

Tunbridge Wells Borough Council’s financial position remains sound but further significant pressures are ahead. The level of Council Tax reflects the need to deliver the Council’s priorities and statutory services, and to strike the right balance with fees and charges and Council Tax payers.

After over a decade of austerity and with Revenue Support Grant from the Government being reduced to zero the Council has had to operate on a very lean base. The impact of the pandemic has significantly reduced the income the Council receives from sales, fees and charges whilst additional pressure from demand for services and high inflation have stretched the Council finances.

The Council’s budget strategy of using reserves rather than cuts to services at least until the government comes forward with a multi-year finance settlement was overwhelmingly supported by the public. This approach will also give time for the impact from the pandemic to settle and to understand the demand and willingness of the public to pay for local services. This evidence can then be used to make informed decisions on services that can be afforded over the medium-term.

The government has developed a universal benchmark indicator called ‘Spending Power’ to measure the revenue available to provide local services. Tunbridge Wells Borough Council has one of the lowest levels of Spending Power in Kent at just £252 per household and therefore must continue to seek further value for money in the services that are delivered. Despite operating in one of the most expensive parts of the country combined with inflationary pressures and a rising population.

Tunbridge Wells Borough Council also provides certain services in Capel, Southborough, Royal Tunbridge Wells and Rusthall for the benefit of those residents for which the Council levies a special expense charge only on Council Tax payers in those respective areas. This expenditure is included in the Council’s revenue budget.

The amount of Council Tax you pay will vary where parish and town councils have issued a precept to the borough council.

Your bill will tell you what band you are in and how much you need to pay. Council Tax is calculated based on your band and the area of the borough you live in.

How to pay your Council Tax

Paying by secure Direct Debit is the simplest and easiest way to pay your bill.

Set up a Direct Debit

You can pay your Council Tax securely through our online payments site.

To make a payment online you will need:

Payments can be made securely on our automated telephone payment line.

Please follow the prompts to make your payment. You will be given a transaction number when your payment is successfully completed.

You can make payment through your own online banking by transferring payment to the Council's account or by setting up a regular standing order.

Our bank details are:

Cash payments can be made using the payment kiosk at the Tunbridge Wells Gateway.

If you have outstanding Council Tax arrears for a previous year, and your payment does not match the amount outstanding on the current year, your payment may be allocated towards the arrears rather than where you intend. You will need to contact us to let us know which year your payment is for.

Achievements from 2021/2022 from across Tunbridge Wells Borough Council: 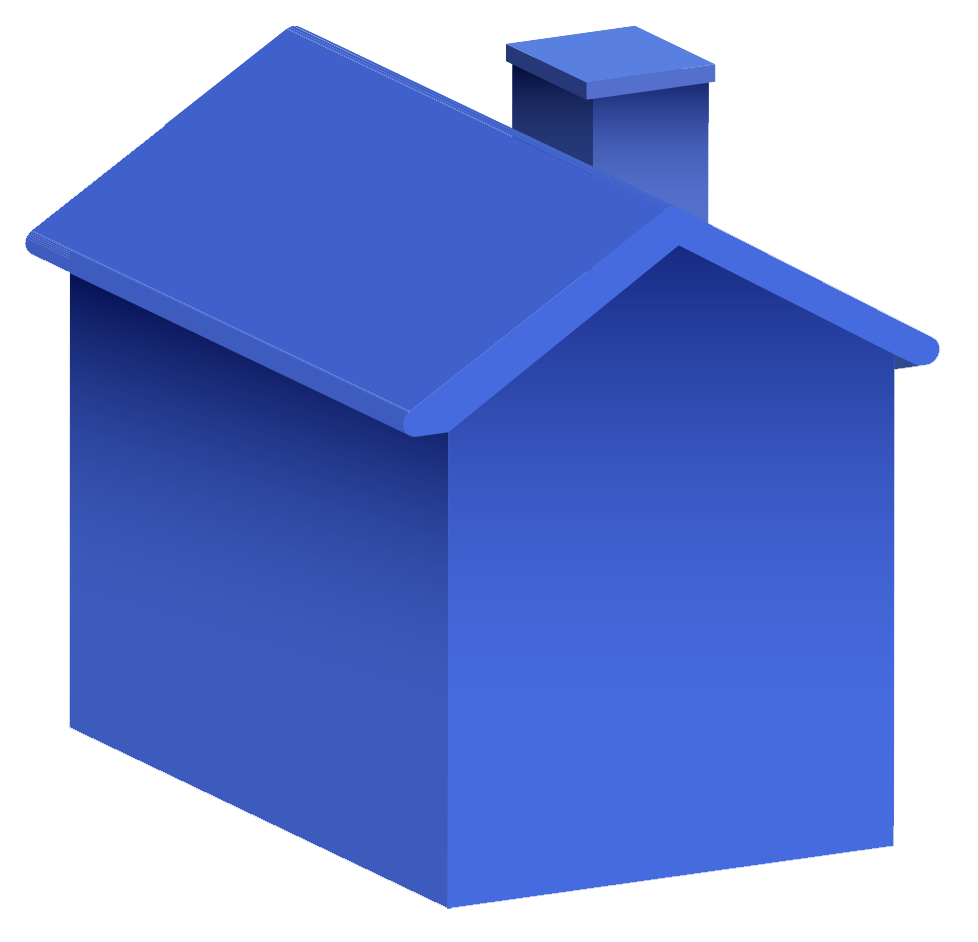 If you live in a property in Council Tax bands A to D, you are likely to receive a £150 council tax rebate from the Government to help with the cost of living.

As countries around the world come out of Covid-19 lockdowns, surging demand for energy has meant energy prices have increased. Over the past year, the price of gas alone has quadrupled.

Whilst the problem is global, the effect is being felt by millions of households here in the UK.

The Government has listened to these concerns and it has acted.

Recently, the Government announced that around 20 million households in England in council tax bands A-D will get a £150 rebate from April.

The rebate will not need to be repaid.

What if my household isn’t eligible?

What else is on offer to support households with their energy bills?

Scan the QR code with your smart mobile device to check your council tax band. 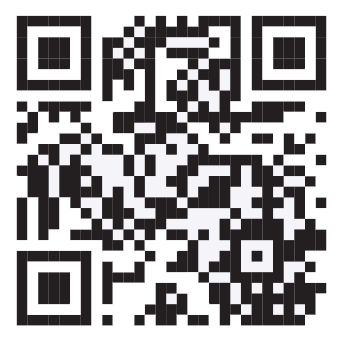