The theme for the Commonwealth this year is 'Delivering a Common Future’. This theme highlights how the Commonwealth family are ‘innovating, connecting and transforming’ to help achieve goals such as fighting climate change, promoting good governance and boosting trade.

The occasion was marked by Tunbridge Wells Borough Council with an event attended by pupils representing six local primary schools.

The young people and their teachers began their visit by gathering on the Town Hall steps where they were welcomed by Peter W Blackwell JP DL. They heard Peter read out on behalf of the Lord Lieutenant of Kent, Lady Colgrain, a Commonwealth Day Message from HM The Queen to all the people of the Commonwealth.

Following the flag raising ceremony the young people joined Peter in the council chamber for refreshments and a discussion about the role of the Commonwealth and the shared goals of its 54 member nations. Afterwards Peter said: ‘A lively debate ensued and led on to a discussion of the Platinum Jubilee being celebrated in early June. The children were very interested in anecdotes of meetings with Her Majesty The Queen.’

Young people from the following schools attended the ceremony: 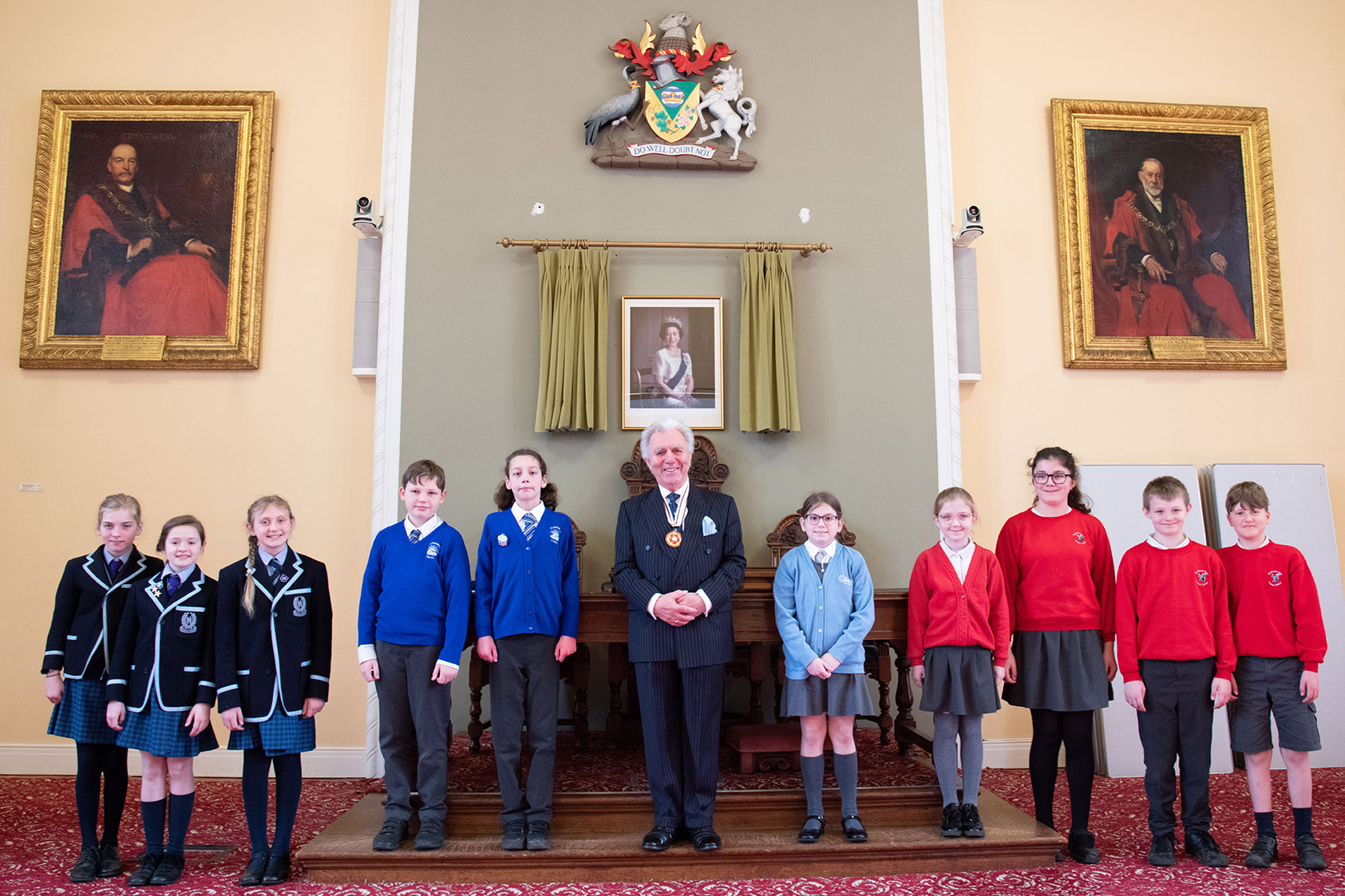 The War Memorial in Royal Tunbridge Wells was unveiled 100 years ago....

A lasting tribute to Her Majesty Queen Elizabeth

A special tree will be planted in Dunorlan Park, Tunbridge Wells in honour of the late Her Majesty Queen Elizabeth....
read more →

The Council is hosting an event outside the Town Hall in Royal Tunbridge on Wednesday 8 February to celebrate National...
read more →

Holocaust Memorial Day on Friday 27 January was marked by a short ceremony at the War Memorial in Royal Tunbridge...
read more →

Was that Mary Beard in Tunbridge Wells? Yes it was! Find out more about her visit and listen to what...
read more →
next