Tunbridge Wells’ winter attraction Skate saw record attendance for the 2021 season as nearly 50,000 visitors took to the ice and enjoyed the fun of skating and Bavarian curling.

As work to dismantle the festive facility and return Calverley Grounds to its usual role as town centre park is almost complete, the review of 2021 attendance is underway. The team running the rink for the Assembly Hall Theatre has said the number of tickets sold was the best ever and approximately 10,000 more than in previous years, despite uncertainty over whether additional Covid-19 restrictions would be introduced in the weeks before Christmas.

There was good news for the Assembly Hall Theatre too as its production of Snow White and the Seven Dwarfs starring Shirley Ballas managed to complete its run, unlike many other theatres where shows were halted because of Covid-absences among cast and production crews. The very popular panto looks to have been one of the highest grossing in the past decade.

After such a challenging year it was wonderful to see that so many people were able to enjoy Skate and a visit to see Snow White at the Assembly Hall Theatre.

I know the staff were delighted to welcome so many families back to the theatre and they worked hard to ensure everyone had a great time in as safe a way as possible. More people than ever visited the ice rink and gave Calverley Grounds a real buzz! Let’s hope this positive start is a good sign for the rest of 2022. 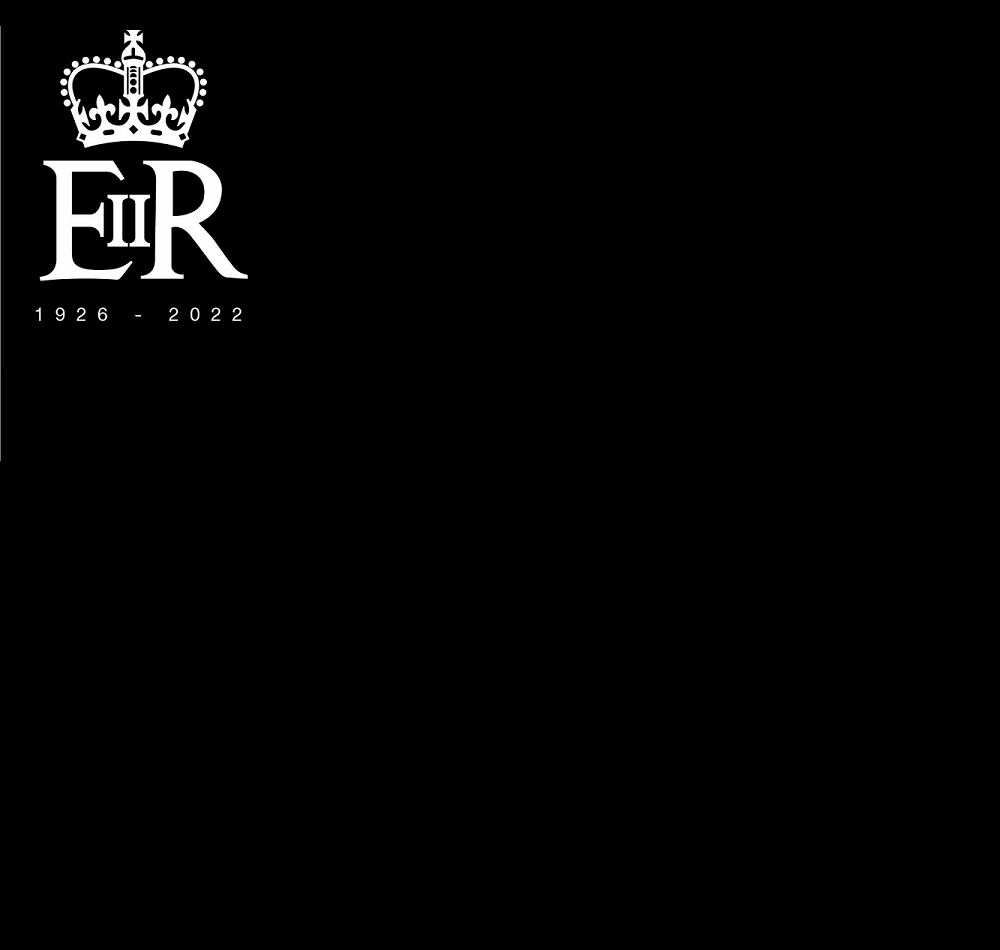 It is with great sadness that we learnt of the death of Her Majesty the Queen...
read more →
next