Councillor Stanyer was first elected to the Council in 2008, he served on a number of council committees and was elected Mayor of Tunbridge Wells in 2014. During his period of office as Mayor he raised £14,000 for local charity Burrswood.

Paying tribute to Councillor Stanyer, Councillor Tom Dawlings, Leader of the Council said: ‘I was very shocked to hear that Julian had died and my thoughts are with Annie and their family. Julian was appointed Mayor just after I was first elected to the Council in 2014.  He brought an urbane and gentlemanly air to Full Council meetings.  In the last few months as Leader I have particularly valued his sound good sense; he will be greatly missed on the Council.’

Mayor of Tunbridge Wells, Councillor Chris Woodward said: ‘I am shocked. ​I must say that I thought Julian would still be around for years to come. Having recently spoken to him I was expecting that his stalwartness would prevail. He appeared to be ever ready to soldier on and try to get through the conditions that were afflicting him — there was no sign of submission.  I send my sincere condolences to his wife Anne and their three daughters. He served his communities well, both locally in his parish and within the Borough Council, and in his work in transforming communities in London.’

Taking action against gender based violence

From Thursday, 25 November, Tunbridge Wells Borough Council will be lighting the arched window over the entrance to the Town...

Another successful court case in the fight against unlicensed waste carriers as a man from Snodland is given a bill...
read more →

Since 2016 the Council’s Planning Policy team has been focussed on the preparation of a new Local Plan....
read more →

Find out more about how you can be involved in the Queen's Green Canopy tree planting initiative created to mark...
read more → 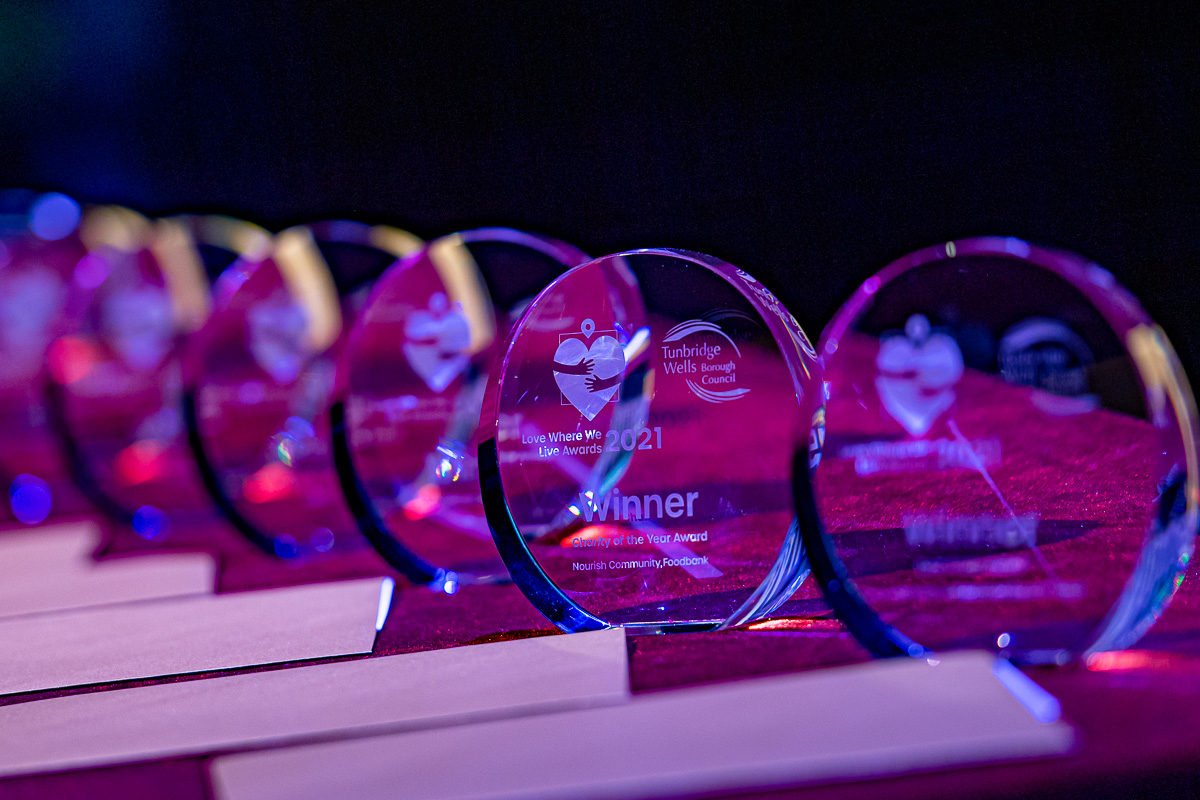 Love Where We Live Award Winners

We held our annual Love Where We Live Awards... in real life! A huge thank you to all those that...
read more →

The Council is one of the first in England to get a clean bill of health for its 2020/21 accounts....
read more →
next