At exactly 10am Cllr Woodward was joined by Olufunsho Adetutu Otenaike (VTE Patient Safety Lead, NHS) and Ben Fitzgerald (Emergency Care Support Worker, South East Coast Ambulance) to raise the Thank You flag on the Town Hall in Royal Tunbridge Wells. The same thank you in banner form was hung above the Town Hall steps.

A maroon was fired at 11am marking the start of a two-minute’s silence to remember those who lost their lives in the service of others during the pandemic. The Mayor and Mayoress stood outside the Town Hall together with The Revd Laurence Powell, Vicar of King Charles the Martyr as the Last Post was played by Jon Vanns and Lee Island of Tunbridge Wells Sea Cadets Corps. Members of the public too stopped to pay their respects.

The Mayor then held a thank you reception in the Council Chamber for representatives of the NHS, social care and frontline workers. Joining him to say thank you were Greg Clark MP, Council Leader Tom Dawlings and William Benson, Chief Executive, Tunbridge Wells Borough Council.

Such an immense response to a major health concern

During a short speech the Mayor paid tribute to those who ‘fought the fight’ during the pandemic:

‘One cannot fail to recognise the enormous efforts of the staff of the NHS and associated services, the paramedics and ambulance services, the staff of A&E, of medical wards and of intensive care units; the doctors, nurses, orderlies, and cleaners. And all those who worked in our care-homes, which seemed particularly vulnerable.

‘We recognise the enormous increase in hours worked by all involved across the health and care network, and the support they received from their families and friends and others, in dealing with the consequential emotional, as well as physical stresses.’ 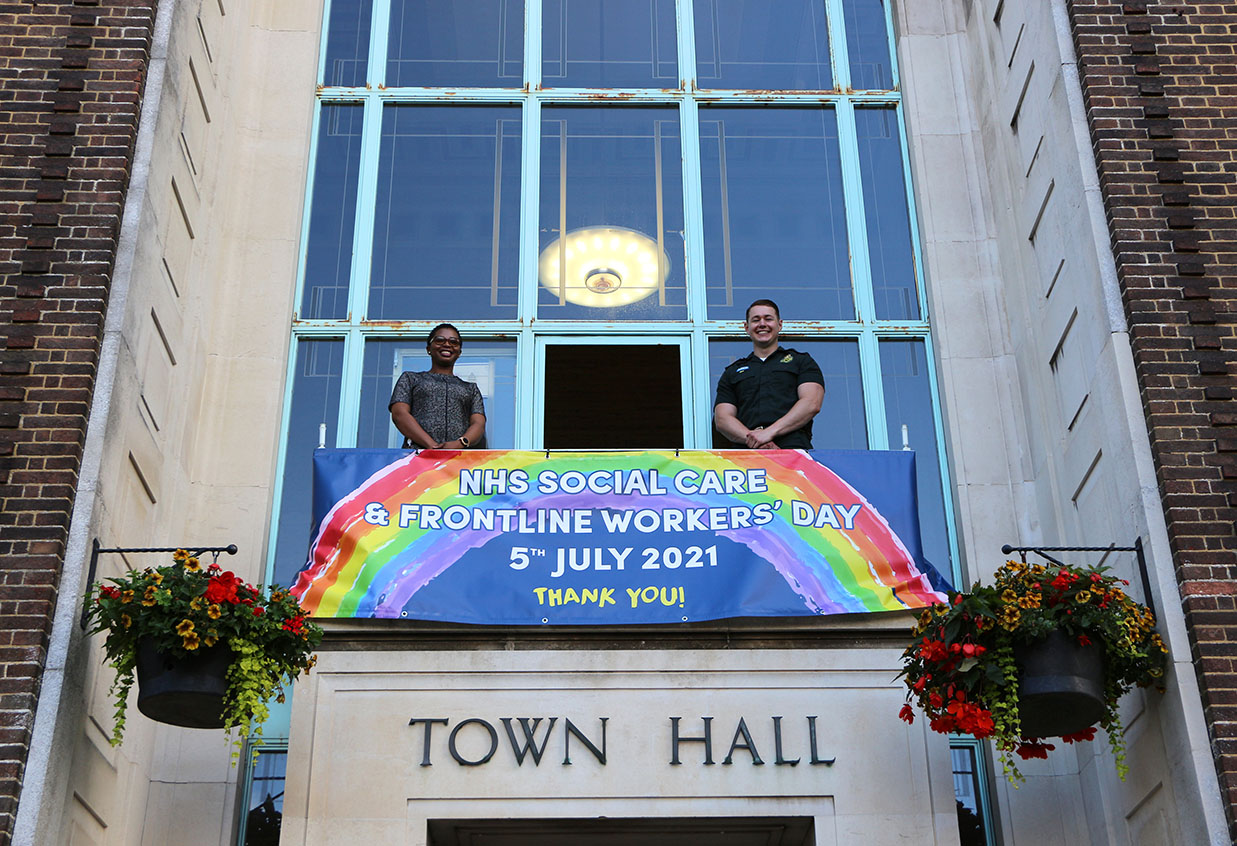 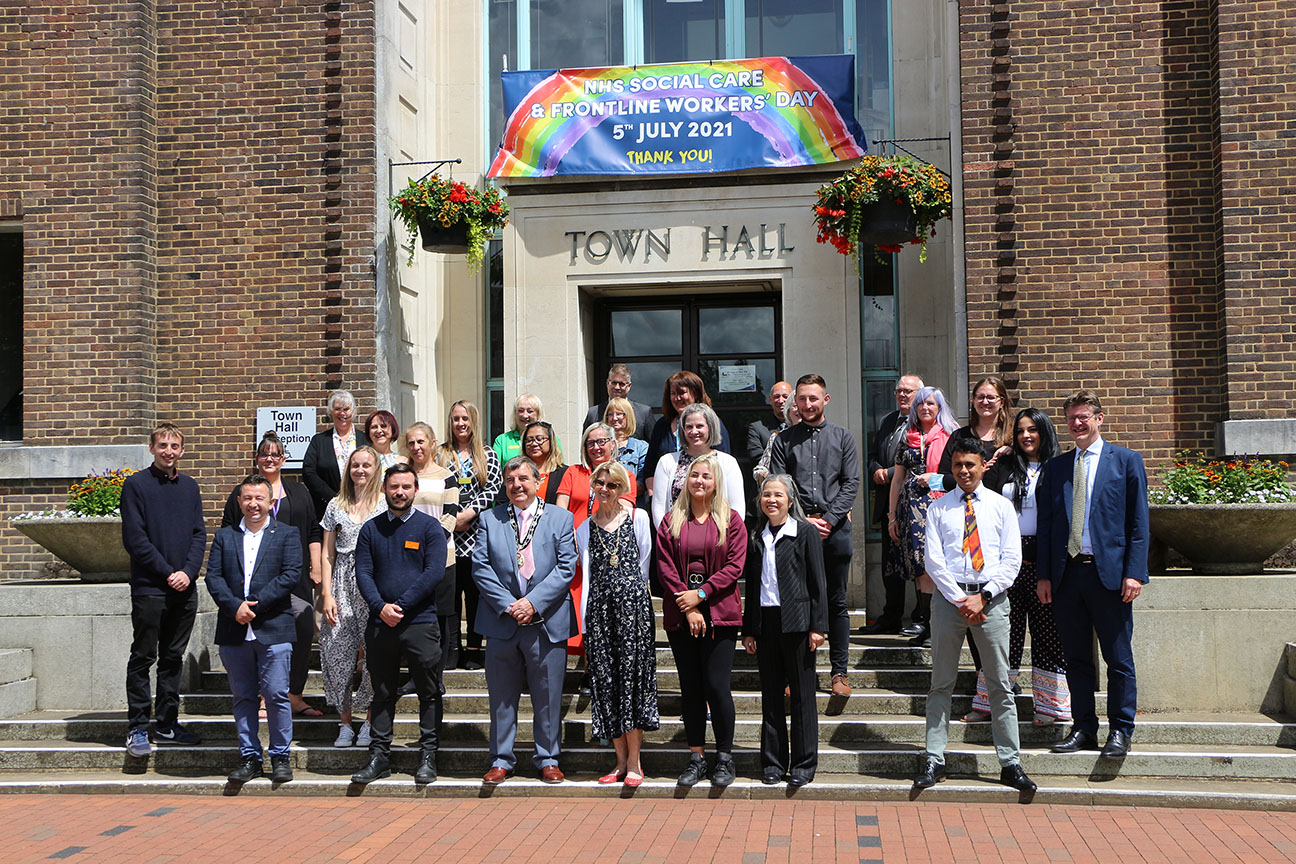 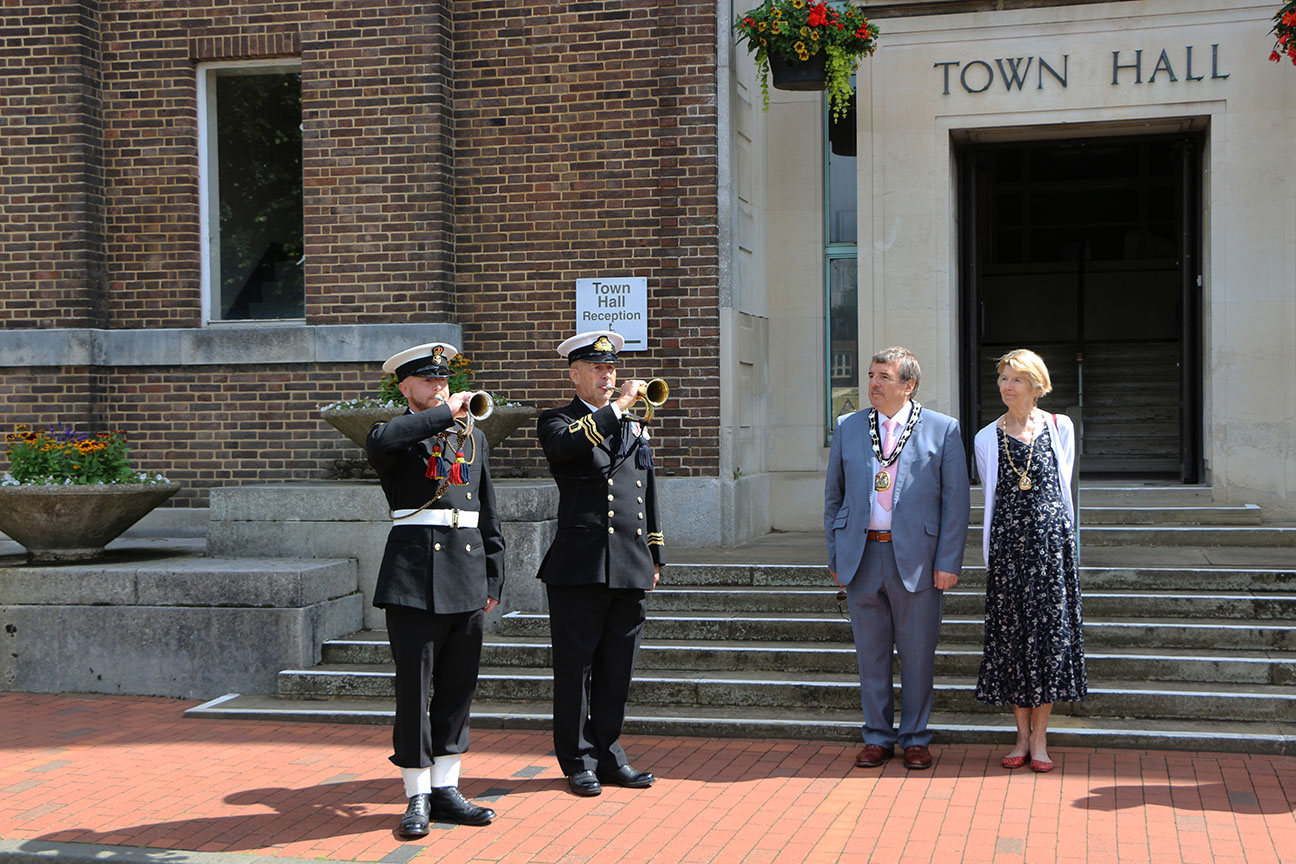 The gym in Dunorlan has officially opened....

Love Where We Live Awards 2022 are now open for nominations

The Love Where We Live community awards celebrate the people who make the borough of Tunbridge Wells a great place...
read more →

Flags are flying in parks across Tunbridge Wells following the news on 26 July 2022 that six of our parks...
read more →

We’re celebrating local at Pub in the Park

A new look for Cabinet meetings

A new way of holding Cabinet meetings is being introduced by the Borough Partnership....
read more →

At the Annual Meeting of Tunbridge Wells Borough Council on Wednesday 25 May 2022 Councillor Ben Chapelard was elected as...
read more →

Councillor Godfrey Bland is the new Mayor of Tunbridge Wells after being elected at the Annual Meeting of the Council...
read more →
next