Wednesday 27 January is Holocaust Memorial Day, and the anniversary of the liberation of Auschwitz-Birkenau, the largest Nazi death camp.

Sadly, the coronavirus restrictions meant no formal ceremony to mark the occasion publicly. However, the Mayor of Tunbridge Wells, Councillor Joy Podbury, wore her chain of office when she marked the occasion privately at the War Memorial in Royal Tunbridge Wells. She placed a wreath of white lilies to remember the six million Jews murdered during the Holocaust, the millions of people killed under Nazi Persecution and in subsequent genocides in Cambodia, Rwanda, Bosnia and Darfur.

Holocaust Memorial Day provides an opportunity for communities to reflect on how they can make a better, safer future for everyone by learning from the past. The theme in 2021 is Be the Light in the Darkness. It encourages everyone to reflect on the depths humanity can sink to, but also the ways individuals and communities resisted that darkness, to ‘be the light’ before, during and after genocide. 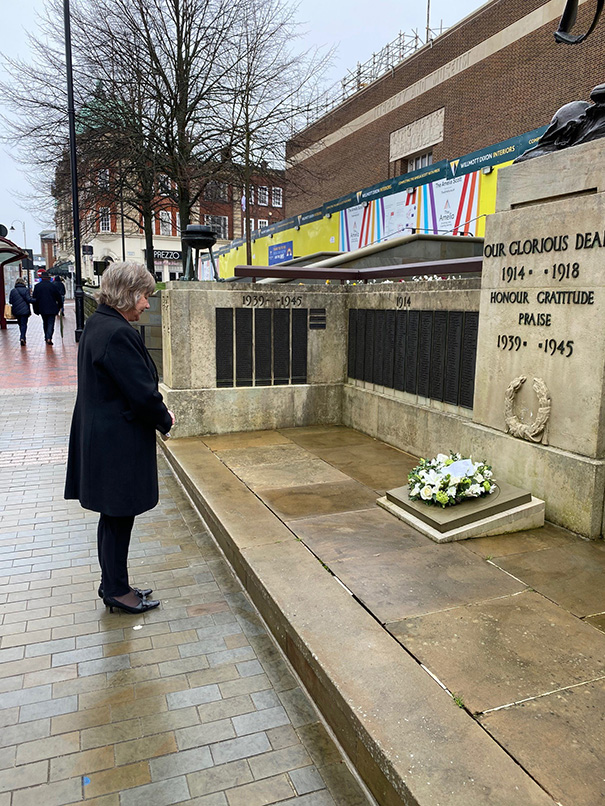 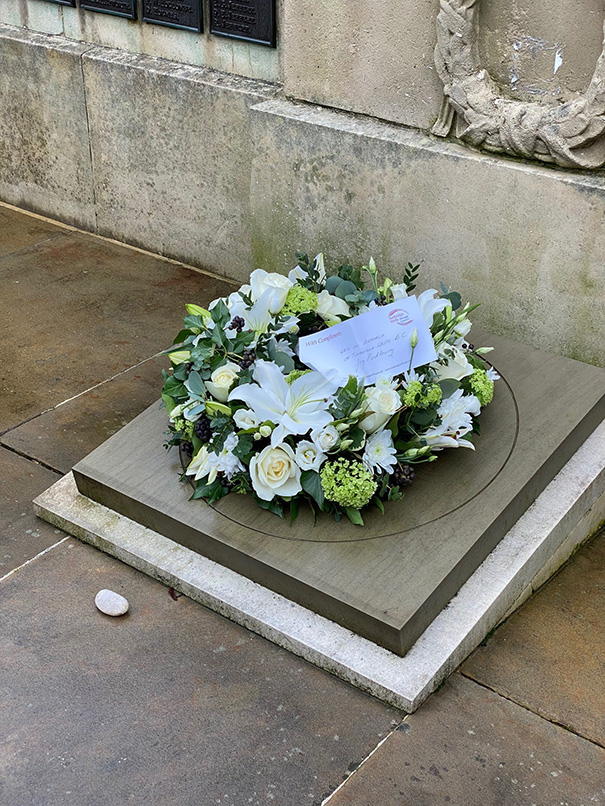 Council Leader Ben Chapelard has completed a fact-finding visit to Utrecht to find more about why some people call this...
read more →

The gym in Dunorlan has officially opened....
read more →

Love Where We Live Awards 2022 are now open for nominations

The Love Where We Live community awards celebrate the people who make the borough of Tunbridge Wells a great place...
read more →

Flags are flying in parks across Tunbridge Wells following the news on 26 July 2022 that six of our parks...
read more →

We’re celebrating local at Pub in the Park